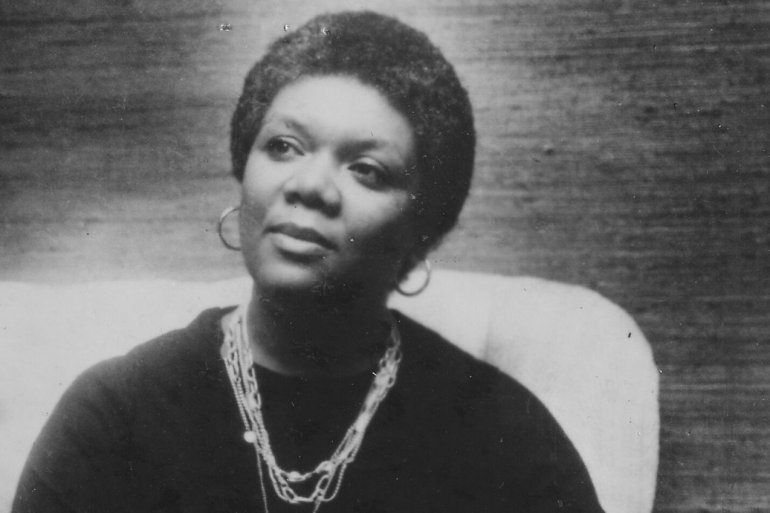 On Lago de Atitlán, in the town of Santa Cruz, I met a Swiss woman working at the hostel there. One late night of drinking beer with her and the American expats and Europeans who either ran or stayed at the place, she said, “You’re the first black American I’ve ever met.”

She said, “Why don’t I see more of you in the world? Why don’t more black Americans travel?”

As is generally the case when I’m asked to speak for All Black Americans, I was at a loss. “I don’t know,” I fumbled. “Maybe because generally black Americans don’t have as much money as white Americans?”

But some bad, hard days, her question floats into my mind, and I think, “Because we are too busy trying desperately to survive. Just to survive. We live in a culture that wants us dead.”

If I’m lucky, then, I remember a poem that has become necessary to my life. I wish it didn’t have to be, that I wouldn’t need to say these words to myself just to keep moving, just to keep breathing.

Here it is. I hope someone else who needs it finds it now.

won’t you celebrate with me

won’t you celebrate with me

i have shaped into

a kind of life? i had no model.

both nonwhite and woman

what did i see to be except myself?

i made it up

here on this bridge between

my one hand holding tight

my other hand; come celebrate

with me that everyday

something has tried to kill me

This is a text widget, which allows you to add text or HTML to your sidebar. You can use them to display text, links, images, HTML, or a combination of these. Edit them in the Widget section of the Customizer.
%d bloggers like this: